Yogasana shows you how, through dedicated practice, you can change the physiology of our bodies. As I grew my physical practice, I realised that if my body was capable of change, then my mind was too. The prevailing slow but sure shift in my awareness led me to delve into yogic psychology. This ancient science lays the foundations for the route towards higher levels of consciousness, enabling us to harness our true potential.

I was interested in how the science of yoga, which is thousands of years old, could translate to contemporary Western society. I began a Masters of Science in Psychology so that I could ground myself in the scientific method. At times, it felt very hard to see the connection between western scientific thought and spirituality. I felt I was walking two parallel paths and could not see a point where these roads met.

I found the crossroads in the work of Carl Jung. At the centre of both yoga and Jungian psychology is the powerful prospect of becoming whole. Although Western psychology and Eastern mysticism are two opposing paradigms, for me, Jungian psychology represents a union of both. The coming together of body and mind through the practice of yoga offers the opportunity to bring harmony to the psyche. In Jungian terms this process is individuation and in yogic terms, it is samadhi. They are not the same thing, but they are related. My academic work and my yoga practice are my means of further exploring the relationship between western thought and eastern spirituality.

I have found that the psyche-body connection between the two is a limitless source of pure joy and love. 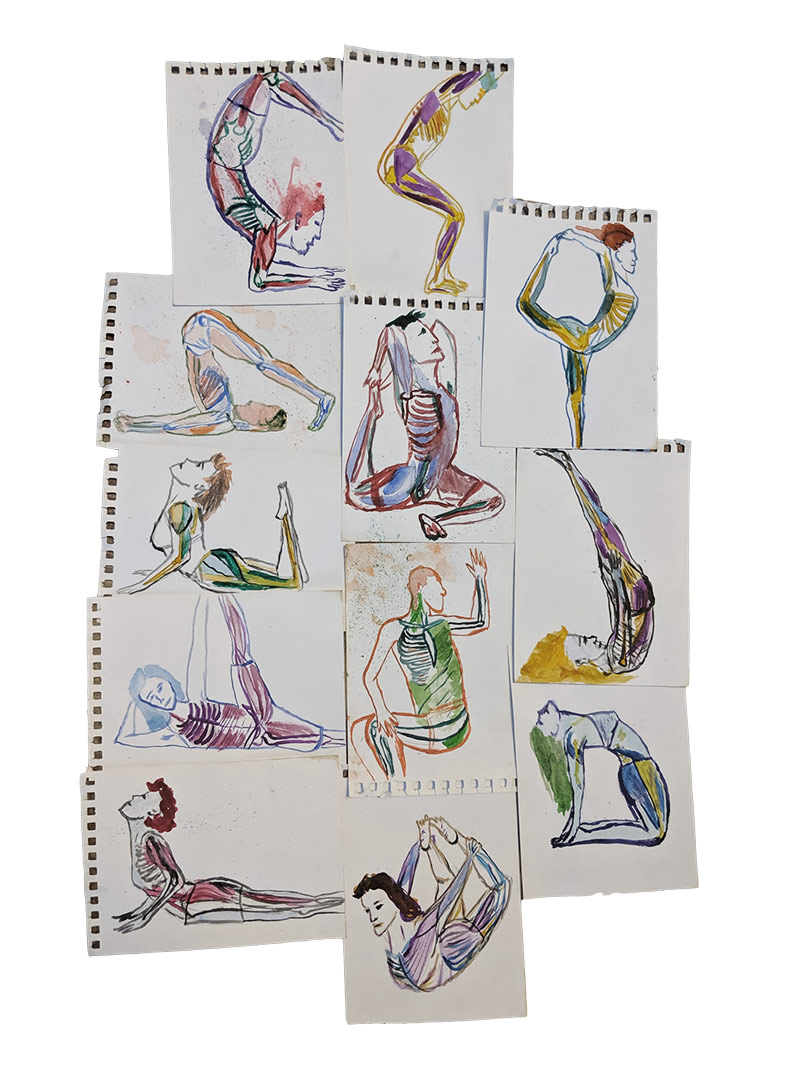